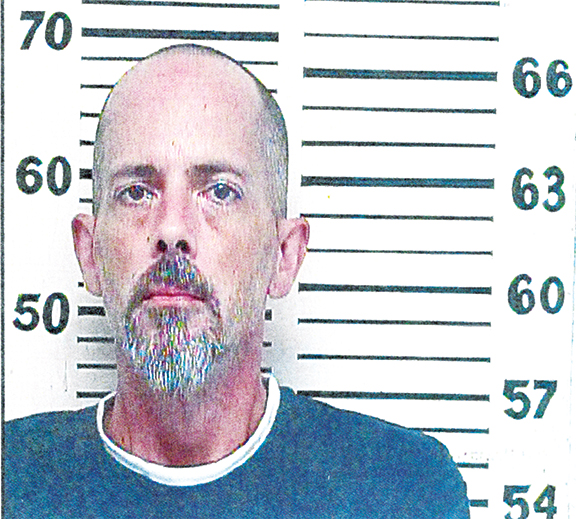 A man identified by a woman to a Tennessee Highway Patrol trooper as a relative’s “boyfriend” turned out to be wanted.

Both the woman and the man now face charges after giving the trooper a fake name.

Trooper Tommy Cooper checked the license plate of a 2010 black Toyota Camry he was following along Interstate 40, Thursday.

The vehicle was registered to a man wanted in Loudon County.

The vehicle exited Interstate 40 at the Gordonsville Exit onto Highway 53 (Gordonsville Highway), turning into the Wilco-Hess travel center where the trooper continued his investigation.

The passenger in the vehicle said his name was Allen Walter, according to Trooper Cooper’s arrest warrant.

The driver of the vehicle, identified as Katie A. Gamble, 30, Knoxville told the trooper the man was Allen Walter who was a relative’s “boyfriend”, according to the trooper’s warrant.

Upon checking the man’s drivers license, Trooper Cooper determined the man was Clayton Michael Gamble, 42, Knoxville, who was wanted in Loudon County for aggravated burglary, according to the trooper’s warrant.