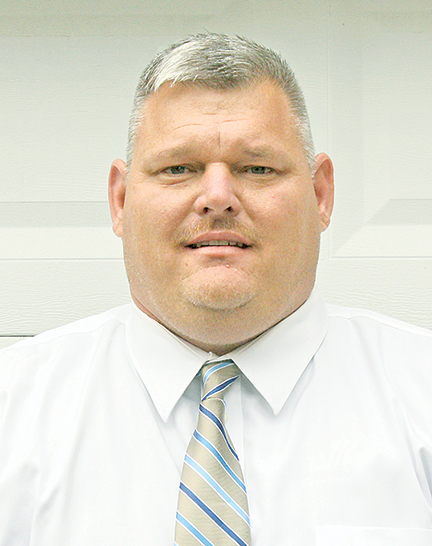 With the upcoming retirement of Gordonsville Police Chief Wayne Harris, the Gordonsville City Council has selected a new police chief.

The veteran law enforcement officer is expected to transition into the role of police chief in the coming weeks.

Chief Harris recently announced he would be retiring at the end of the year (December 31).

Hunt has been with the sheriff’s department for almost 22 years.

The lieutenant detective began working with the sheriff’s department as a jailer at age 18 after graduating from Gordonsville High School in 1994.