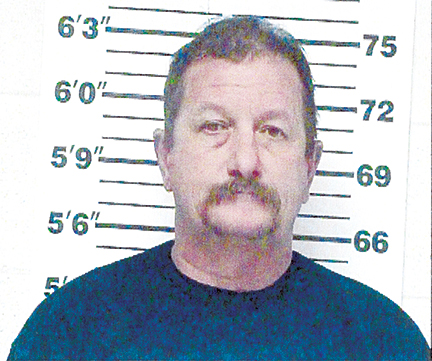 MAN CHARGED IN ASSAULT OF JUVENILE

Two people face charges after a male juvenile was allegedly assaulted by an adult male during an outing at the Defeated Creek campgrounds.

The investigation began when the sheriff’s department was dispatched to a campsite in the campgrounds after a 911 caller reported a domestic assault had taken place.

A 16-year-old male was allegedly struck by a 54-year-old man during an argument.

According to an offense report filed by investigating sheriff’s department Sgt. Jimmy Gregory, the adult male “grabbed the juvenile by the hands, then reached for his throat and began choking him.

The adult male wrestled the juvenile to the ground and hit him in the face”.

During the investigation, the sheriff’s department deputy observed “red marks and scratches around the juvenile’s throat, scrapes to his back, a busted lip and red marks on his face”, according to the report.