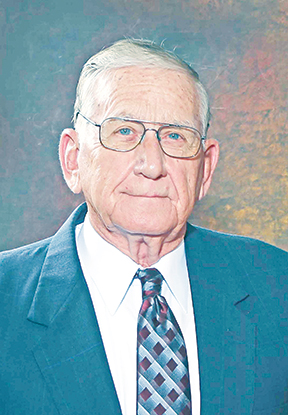 In 1963, Shoulders relocated his business to a new building in the Riddleton community and the business became Shoulders Mobil Service Station.

In addition to the service station business, Shoulders owned and operated Shoulders Wrecker Service for more than 42 years.