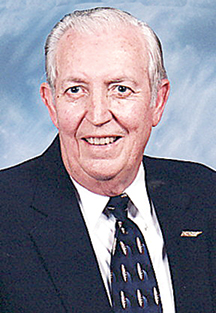 Pettross, 87, who resided in Carthage, passed away of cardio-pulmonary failure on Wednesday of last week at Vanderbilt Medical Center in Nashville.

After his retirement, Pettross also worked at Sanderson Funeral Home.

Pettross is also a former city councilman (serving from 1962 to 1968), elected as Justice of the Peace (now county commissioner) in 1969, serving six terms.

The final eight years as a county commissioner, Pettross served as chairman pro-tem of the commission.