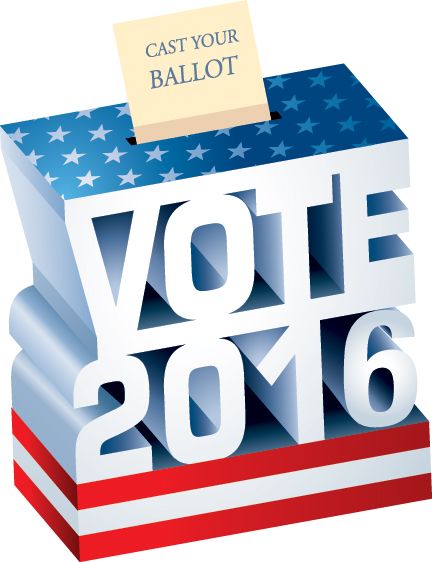 Residents will be going to the polls on Tuesday to participate in local, state and national elections.

In addition to the presidential race, residents will be voting in a Carthage City Election, Gordonsville City Election, liquor referendums in Carthage and South Carthage, a state representative race and congressional race.

Early voting, which ends today (Thursday, November 3), has been steady.

Through Saturday (October 29), a total of 3,398 residents had voted early in the elections.

As has been the case in the past several presidential elections, more residents are expected to vote early than on election day.

During the last presidential election in 2012 a total of 4,034 residents voted early or by absentee ballot.

This year, the largest single one day total for early voting was the first day, October 19, when 445 residents voted.

The next largest one day total was the second day when 408 residents voted early.

Early voting is taking place at the Smith County Elections Commission headquarters located in the Turner Building off Spring Street in Carthage.