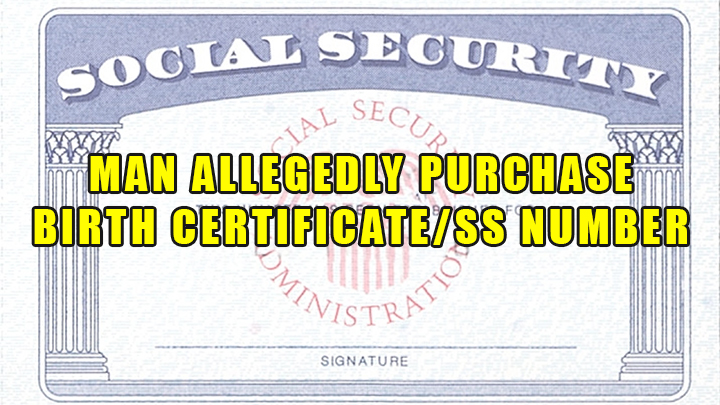 According to an arrest warrant, Marcos told Trooper Jeff Phann he has been in the United States since 2004 and he purchased a birth certificate and a Social Security card in order to obtain a Tennessee ID.