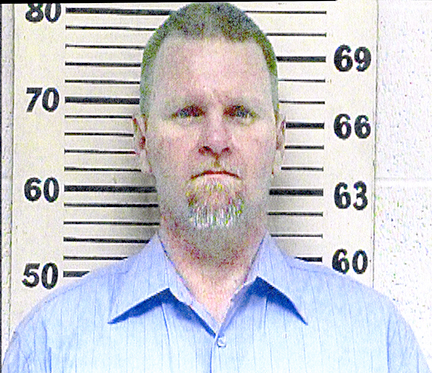 Bowman received an 18-year sentence, according to Lea.

Bowman, who has been incarcerated since September of 2011, received credit for time served or five years.

The trial had been set to be held in Smith County beginning this past Tuesday, October 25.

Moved from Jackson County to Smith County in 2014, the trial was originally scheduled for November (2014) but had to be postponed because of the death of a witness only hours before proceedings were set to begin.

The trial was rescheduled for March 2015.

That date and others were delayed.