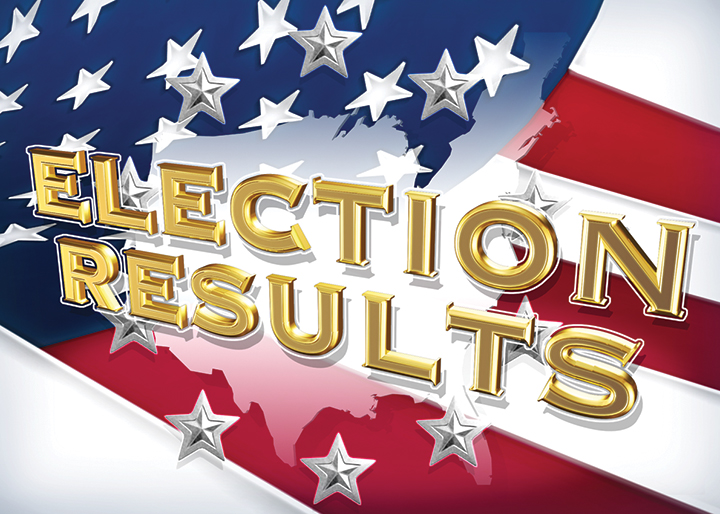 UPDATE: 1:45 a.m. Donald Trump is announced as the next President of the United States.

The number of early and absentee ballots eclipsed the four thousand mark by the end of the day on Tuesday.

The most votes recorded on a single day during early voting occurred on September 19, the first day, when 445 votes were recorded.

The second most single day vote total was the last day of early voting, Thursday, when 441 votes were recorded.

The early vote total was not surprising as there was a large turnout for the presidential primary election in March when more than 46 percent of the county’s registered voters participated in the election.

The vote total almost surpassed one of the larger early and absentee voting totals which was recorded in the November 2004 presidential election which pitted Democrat John Kerry against Republican George W. Bush.

A total of 4,744 early and absentee votes were cast.