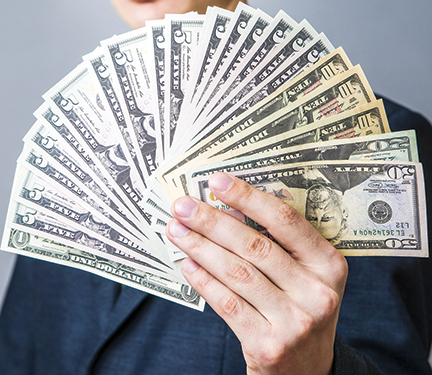 For one thirty-six-year-old man, ten thousand dollars was pocket change.

When Davonne Andre Ludy was stopped on Interstate 40 in Smith County by Trooper Adam Cothron for speeding, he handed the trooper approximately ten thousand dollars in cash from his pants pocket.

The trooper stopped Ludy for traveling 96 miles per hour in a 70 mile per hour speed zone.

When Trooper Cothron asked for permission to search his vehicle, Ludy denied access.

The K-9 “indicated” and Ludy’s vehicle was searched and additional cash was located.