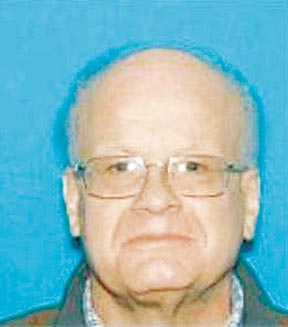 A man sought for questioning in a Kentucky murder case was located at the Interstate 40 welcome center in Buffalo Valley, Monday.

When Trooper Looper approached the 2007 gray Chevy Malibu, the driver took off, leading to a pursuit into Putnam County.

Upon checking the vehicle’s license plate, it was confirmed the vehicle was stolen and the alleged driver was wanted in Eddyville, Kentucky for questioning in a homicide.

The driver was identified as Arthur A. Long, 66, Chicago, Illinois, according to the Tennessee Highway Patrol.

The pursuit reached speeds of 100 miles per hour.

During the pursuit, the suspect’s vehicle struck two other vehicles, resulting in two non-injury wrecks, according to the highway patrol.

Long is awaiting extradition to Kentucky, according to the highway patrol.