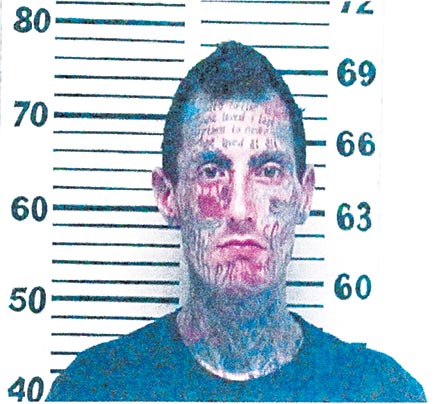 Four people have been charged after a man bolted out of Walmart with a shopping cart filled with more than one thousand dollars in items and fled the scene without paying for them.

The man allegedly ran past a clerk and out the store to a silver Dodge Neon.

A second male subject got out of the car and helped the man load the merchandise into the vehicle’s trunk.

The vehicle then sped away.

Billy Joe White, 29, Nashville, has been charged with shoplifting and criminal impersonation.