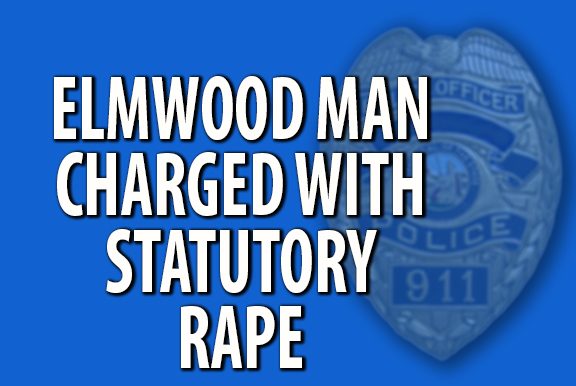 On December 2, South Carthage Officer Heath Willard learned the subject, identified as Ty Antle, 22, had sexual relations with a 15 year old female he had met online, according to an offense report filed by sheriff’s department Detective Kit Jenkins.

According to Jenkins’ report, the female arranged for Antle “to pick her up at her residence without her father’s permission.

They rode around and ended up at the bridge in Rome.”