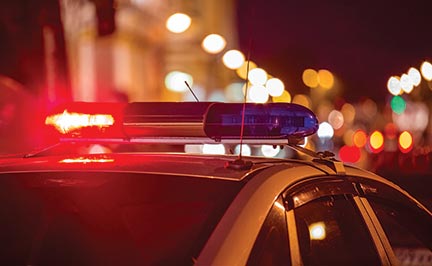 A sheriff’s department investigation has resulted in elderly abuse charges being filed against an Elmwood man.

Sheriff’s department Sgt. Junior Fields and Lt. Detective Kit Jenkins were dispatched to assist the Smith County Emergency Medical Services with a male patient who had fallen at a residence located in the 300 block of Horseshoe Bend Lane.

When the officers arrived on the scene, the patient advised an “unknown male was in the living room of the residence but would not help him up,” according to Fields’ offense report.

The man was believed to have been in the floor for approximately two hours before the call to the ambulance service was made.

According to the officer’s report, the man’s “caregiver, identified as Garrett Craig, 34, Elmwood, had left the residence to pick up his girlfriend”.