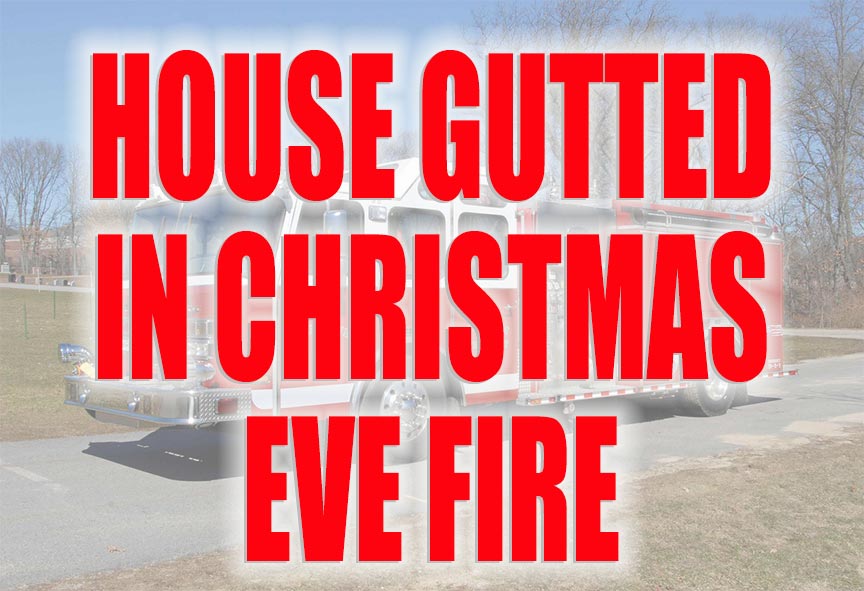 A family lost most of their possessions as fire gutted their home during the Christmas holiday weekend.

The Christmas Eve fire was reported around 2:54 p.m. by a motorist at 30 Riddleton Circle.

The fire had already reached the attic when firemen arrived on the scene.

The house and its contents received heavy smoke and water damage as firemen battled the blaze.

Riddleton/Dixon Springs and Central District fire departments were dispatched to the scene.

No one was home when the fire started.

County Fire Investigator Jason Powell was contacted in an effort to determine the cause of the blaze.