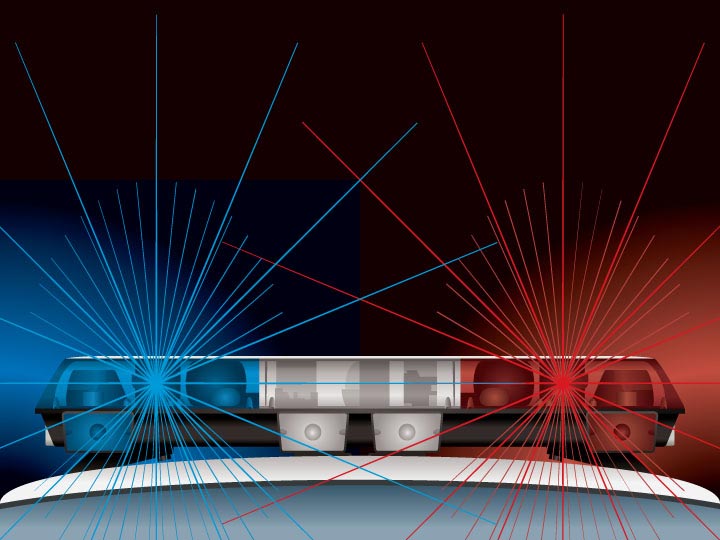 ONE INJURED IN FLAT ROCK SHOOTING

The sheriff’s department was dispatched to a shooting incident which occurred in the Flat Rock community, Monday afternoon.

The incident occurred around 1:30 p.m. at 85 Eatherly Lane off Flat Rock Road.

A nine-year-old boy reported the incident, telling emergency personnel the victim was in a red truck near a barn and the shooting incident was an accident.

In addition to the sheriff’s department, the ambulance service was dispatched to the scene.

The victim was shot once in the arm with a 243 caliber gun, according to emergency personnel at the scene.

The gunshot wound entered and exited the arm, according to emergency personnel.

The man, 38 years old, was transported by ambulance to White’s Service Station located on Highway 70 at the intersection of Flat Rock Road.