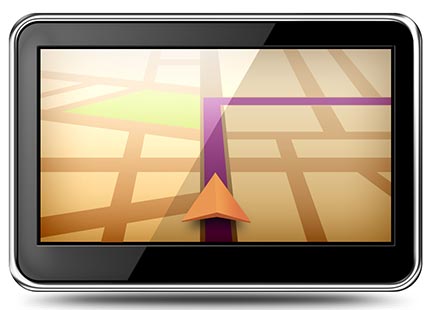 Meanwhile, theft charges have been filed against a Brush Creek man by the sheriff’s department in connection with the case.

Nathaniel Robertson flagged down Gordonsville Police Department Sgt. Jason Kemp reporting he “had a vehicle stolen from him in Nashville and that it had a GPS tracker on it and it was being shown at a Cages Bend (Riddleton community) residence”, according to an offense report filed by sheriff’s department Sgt. Jimmy Gregory.

Sgt. Gregory and Sgt. Dusty Hailey located the vehicle at a house on Beasley’s Bend Road.

According to Sgt. Gregory’s report, when the vehicle’s license plate was run, it verified the vehicle had been reported stolen out of Nashville.

“Timothy Scott Wilson was located at the residence. Mr. Wilson also had the keys to the vehicle in his pocket. Mr. Wilson was arrested for possession of stolen property and transported to the Smith County jail”, according to the report.