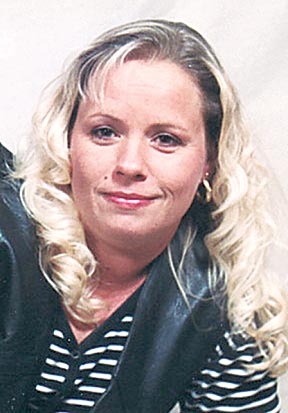 A Smith County native died in a fire in Wilson County, last week.

The fire occurred around 11:37 p.m. on West Forrest Avenue in Lebanon, Monday, January 2.

There were two other people in the house at the time of the fire.

Murray was transported to Vanderbilt University Medical Center in Nashville.

Scott Murray was uninjured in the fire.