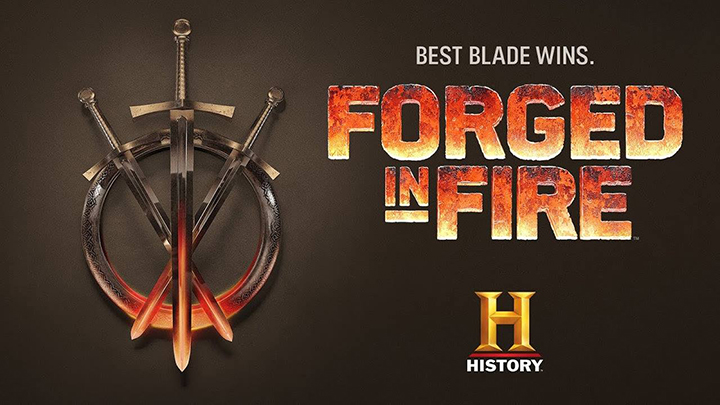 A blacksmith/bladesmith, Jay Replogle is a 2002 Smith County High School graduate who now lives in Sparta.

Replogle had to make a friction folder knife and a Zweihander during the episode.

“Forged in Fire” is a reality television competition show.

The show features a panel of judges who decide the winner.

The judges are noted experts in weapon history and use.

The program begins with four contestants facing off in round one of the competition.

The four are given the materials and instructions to craft a specific blade style.

The top three, as determined by the judges, move on in the competition.

With each competition, a contestant is eliminated until a winner is selected.

The series is filmed in Brooklyn, New York.