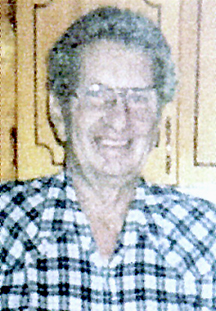 Mr. Charles Ray Kelley, of the Popes Hill Community died at 1:15 p.m. Thursday  afternoon January 26, 2017 at the Riverview Regional Medical Center in Carthage where he was admitted Sunday January 22nd being treated for pneumonia. Mr. Kelley was 83.

He was united in marriage to Popes Hill Community resident the former Rhoda Belle Wilkerson at the Smith County Courthouse on November 29, 1952.

They were preceded in death by a granddaughter, Miranda Eudene Duke who died August 30, 2011 at the age of 35 and by a daughter, Allison Ann Kelley who died September 4, 2015 at the age of 49.

Mr. Kelley was a logger by profession and also did landscaping.

He attended the Gordonsville High School and was a member of the former Church at Bellwood.

He proudly served our country for two years during peacetime with the United States Army.