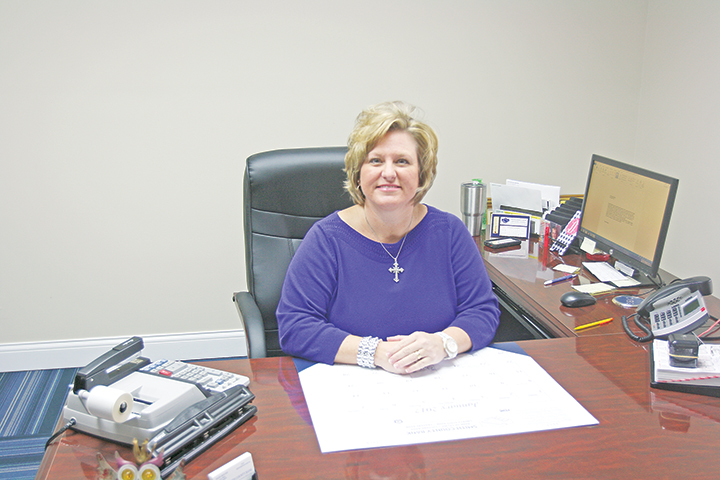 Diane Skelton has been named manager of the Gordonsville office of Smith County Bank.

A veteran banker, Skelton has been with Smith County Bank for four years as a loan officer/assistant vice president.

A 1991 graduate of Smith County High School, Skelton began her banking career in July of the same year.

During the past 26 years, Skelton says she has witnessed numerous changes in the banking industry.

Skelton and husband, Joe, have been married for 25 years.

The couple has two daughters, ages 13 and eight.