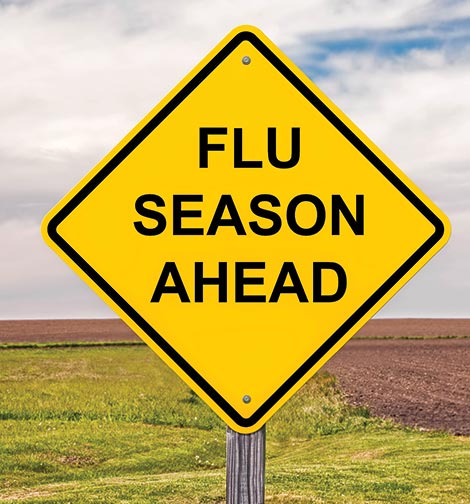 Smith Co Schools: Due to illness, Smith County Schools will be closed for the remainder of the week (thru Friday, Feb. 17th).

Schools will be closed through this week because of illnesses.

Schools will also be closed Monday because of President’s Day.

Last Thursday, school officials announced schools would be closed on Friday, February 10 and Monday, February 13 because of  a high number of absenteeisms.

In addition to students, a large number of staff members, teachers and administrators were calling in sick.