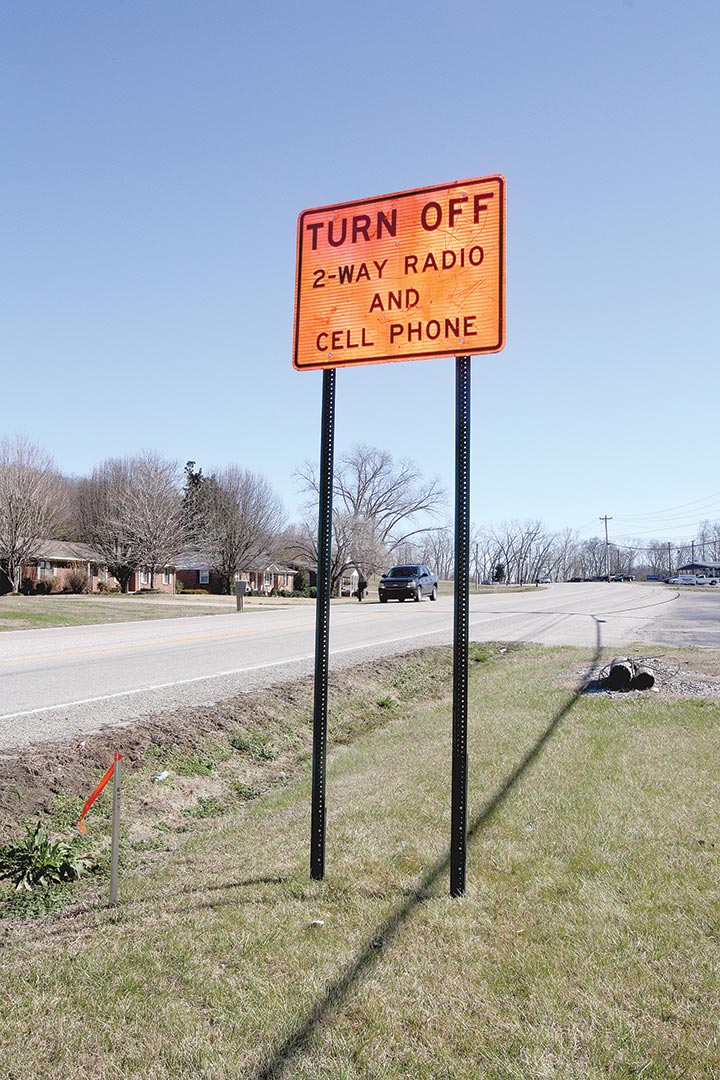 Preliminary construction work to scale back the bluff and restore embankment along Highway 25 just west of the Carthage city limits is underway.

Last week, employees with Civil Constructors of Franklin began building a road on top of the bluff on the north side of the state highway.

The road will be used as an access to the project.

Also, rock will be hauled from the site along the makeshift roadway to the Rogers Group rock quarry on Massey Road in Tanglewood.

A Civil Constructors official said the rock will not be dumped in the quarry, rather left on Rogers Group property.

As of Monday, work on the bluff was not visible from Highway 25 or the Tanglewood community.

Clearing near the edge of the bluff, above Highway 25, could begin as early as this week, according to Civil Constructors officials.

According to Joe Rodgers, president of Civil Constructors, blasting could begin in approximately 30 days or after the area has been “prepped”.

As part of site “prep”, two lanes of the state highway will be shifted away from the bluff at the Cumberland River overlook.

As far as work being completed within the September 30 time-frame estimated by the state, Rodgers said it was “a tight schedule”.

Some 7,700 vehicles pass along the work site daily, according to a Tennessee Department of Transportation road count in 2015.

More than 9,800 vehicles passed through the site in 2004, according to the department’s road count.

READ MORE ON THIS STORY IN THIS WEEKS COURIER