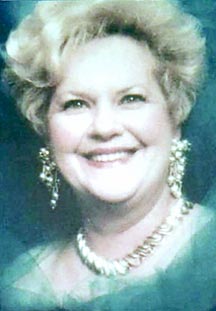 Mrs. Peggy Reece, age 72, a homemaker of Hartsville, died following a long battle with cancer at 9:51 a.m. Wednesday morning February 22, 2017 at the Hartsville Pike home of her sister in Castalian Springs. She was under the care of High Point Hospice.

One of nine children of the late Wally J. “J. Bird” Burton and Modie B. Angel Burton, she was born Peggy Sue Burton in Carthage on October 16, 1944.

On June 17, 1961 she was united in marriage to William Carl Reece Jr. who preceded her in death on October 17, 2012 at the age of 69 following over fifty one years of marriage.

Mrs. Reece was a member of the Goodwill Missionary Baptist Church.