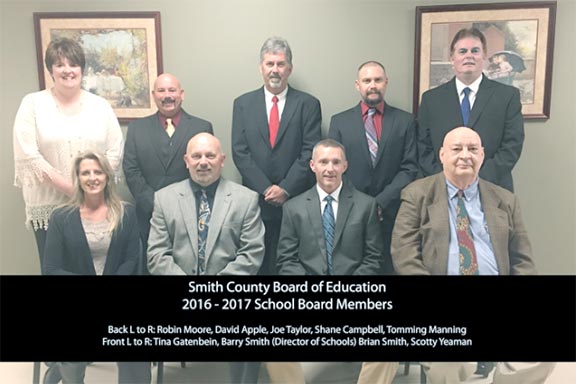 BOARD SEEKING LAND FOR NEW SCHOOL

School officials are looking for land in the Gordonsville area to build a new school building.

The county’s school board authorized Director of Schools Barry Smith to begin looking for prospective sites during its regularly scheduled February meeting held on Tuesday night of last week.

Because of current and anticipated population growth around Interstate 40, school officials have discussed the need to build a new school in Gordonsville.

At this point, the facility would be a new Gordonsville Elementary.

During a recent series of special called meetings, school board members seemed in agreement a new elementary school was needed in Gordonsville because of overcrowding at Gordonsville Elementary School.

At this point school officials have yet to formalize plans for a new building.

School board attorney Jacky Bellar told board members they needed to have a plan in place before the property is purchased.

In the weeks ahead school officials are expected to develop a plan which would include number of grade levels, student capacity, etc.

Once the school board decides the criteria for the new school, the plan will be turned over to an architectural firm which will design the new facility.