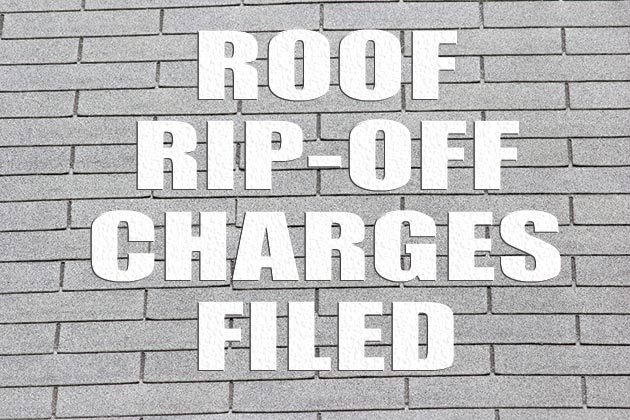 A man looking to replace a homeowner’s roof faces multiple charges after allegedly misrepresenting himself as well as taking payment and delivering substandard materials.

Dismang allegedly went to a couple’s residence in the 700 block of Lebanon Highway around December 7 (2016) with a business card stating he was licensed, bonded and insured through a reputable company which replaced roofs, siding and windows, according to an offense report filed by Sgt. Junior Fields.

The would be roofer allegedly told homeowners he could replace the shingles on their home’s roof and garage “for what the insurance would pay and save them money”, according to Sgt. Fields’ report.

After checking, Sgt. Fields learned Dismang “was not working for the company he claimed to be and contacted the insurance company to set up an inspection with intent to defraud and commit theft”.