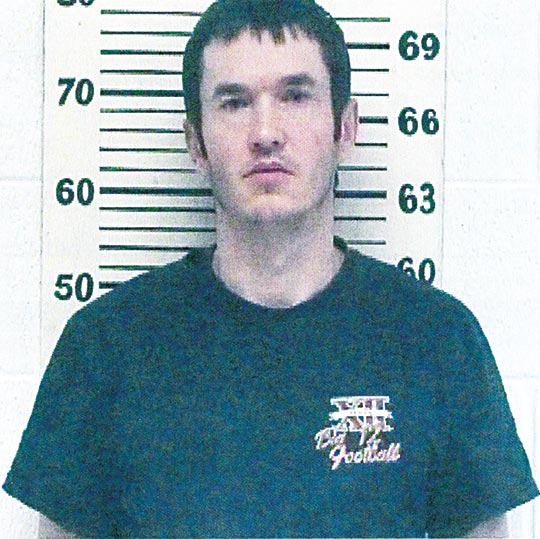 One of two men wanted in connection with a July 2015 theft and burglary spree is in the county jail.

Jason W. Hunt, 35, Cookeville, is suspected in a number of thefts in the Stonewall community, including the theft of a car from former Smith County Assessor of Property Harold Massey’s residence.

Locally, Hunt, who has been incarcerated on similar charges in Putnam County, was charged with five counts of burglary and six counts of theft of property.

Hunt and a second Cookeville resident are suspected of burglarizing vehicles and out buildings in the Stonewall community reported on July 26-27.

In the summer of 2015, police connected the two individuals to multiple burglaries and thefts in Smith and Putnam counties.

When taken into custody by Cookeville police in Putnam County on July 31, one of the suspects was driving a car reported stolen from Massey’s residence.