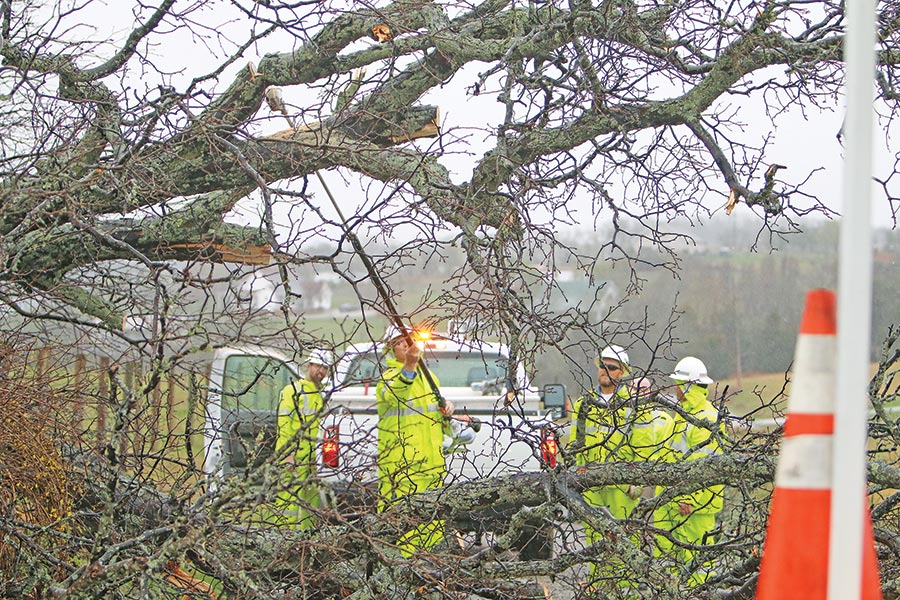 Several residents in communities south of Interstate 40 spent the past few days cleaning up following a tornado which struck Wednesday morning shortly before 8 a.m.

The tornado toppled numerous trees, damaged houses and other buildings.

A number of agencies were dispatched to the area to clear roadways, check damage and search for possible injured individuals.

One of the largest concentration of downed trees was in the Jenkins Hill Road area, south of the Hickman and Sykes communities and north of the DeKalb County line.

Also numerous trees were blown down in the Nabors Hollow, east of Gordonsville.

The downed trees blocked several roadways and knocked out power to thousands of homes south of Interstate 40.