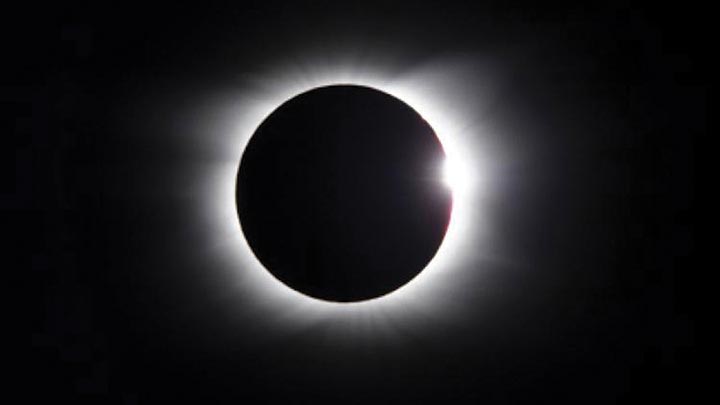 Residents may not have heard much about this summer’s solar eclipse but it’s an event which will gain widespread attention as it nears.

Smith County is one of several prime viewing locations for the first total solar eclipse to occur from Pacific Coast to Atlantic Coast since June of 1918.

The event is so rare, officials aren’t sure what to expect in terms of number of visitors seeking the optimal viewpoint of the cosmic event.

Some estimate thousands will flock to prime viewing spots in the 11 states which the total eclipse will pass over.

A solar eclipse occurs when the moon passes between the Earth and the sun, totally or partly blocking the sun’s image from Earth.

A total solar eclipse occurs when the moon’s apparent diameter is larger than the sun’s, blocking all direct sunlight, turning daytime into darkness.

Some towns are holding viewing parties and even festivals for the event which will take place on August 21.

While the event will take place on Monday, some towns are planning on extending the weekend by holding a three day festival.

Visitors are expected to travel miles and spend hundreds, even thousands of dollars for the ideal view.

Provided it’s not a cloudy day, all Smith County residents will have to do to experience the rare phenomenon is step outside.