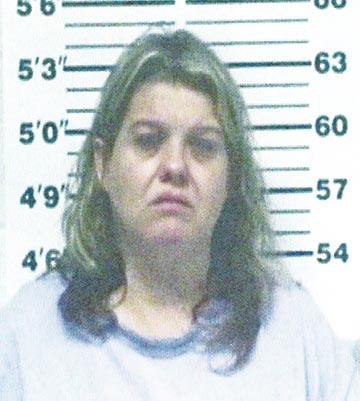 A woman facing multiple charges of statutory rape was in court, last week.

The public defender’s office has been appointed to represent Bowhannon.