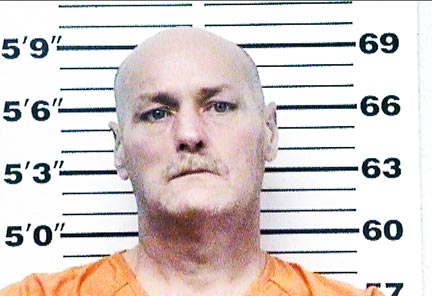 While on routine patrol, Gordonsville police officer David Petty got behind a Ford Explorer.

When the license tags on the vehicle were checked, they came back “not on file”.

The officer stopped the vehicle and learned Caldwell was driving on a suspended license.

While approaching the vehicle, the officer noticed a syringe in plain view. According to the officer’s report, Caldwell gave consent to search his vehicle and several drugs were located.

Caldwell appeared in general sessions court on Thursday. His case was continued until May 4.