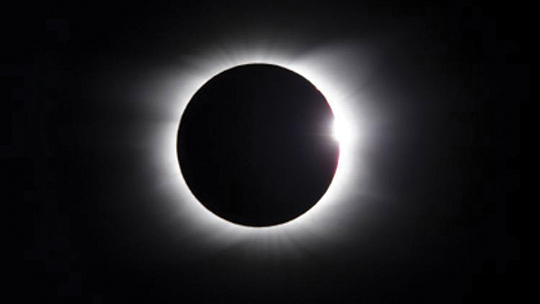 Few people can say they have seen stars and planets during daylight hours.

However, all Smith Countians will have the opportunity to witness such a spectacle when the August 21, 2017 solar eclipse occurs.

Smith County is located along what is known as the path of totality for this summer’s eclipse.

Along the path of totality, the moon will block the sun’s rays turning daytime into night, allowing certain stars and planets to become visible, provided skies are not cloudy.

Those who have witnessed a total solar eclipse along the path of totality say any breeze will stop blowing.

In many cases, birds will stop chirping and “come in to roost” and it’s not unusual for the temperature to drop 10 to 15 degrees.

Those in the science field describe the moment when the moon totally blocks out the sun’s rays as a “hole in the sky” with only the sun’s corona visible.

During the peak of the solar eclipse, the sun will be totally blocked from view, creating what some describe as a hole in the sky.