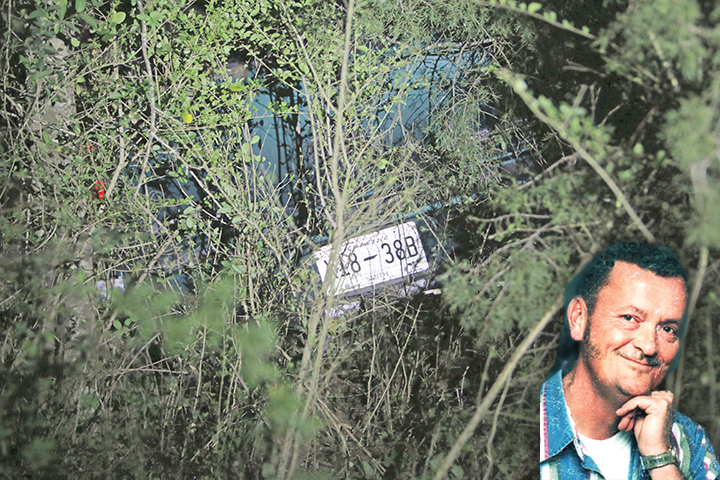 Two people died this past week as a result of roadway accidents in the county.

A longtime resident of South Carthage died from injuries sustained in a single vehicle accident which occurred in the Defeated community on Tuesday night.

Also, a Perry County, Kentucky man was killed in a wreck which occurred on Interstate 40, late Thursday.

In last Tuesday’s wreck, Larry Bowman, 59, passed away around 1:21 p.m., Thursday at Vanderbilt University Medical Center in Nashville from injuries sustained in the Defeated wreck.

Three people were injured in the wreck.

The victim was a passenger in a 1997 Chevrolet Blazer driven by Vicki Key, 58, Carthage, who was transported by ambulance to Riverview Regional Medical Center.

Eddie Key, 58, Carthage, also a passenger in the vehicle, was transported by ambulance to Riverview Regional Medical Center.

Bowman was airlifted by LifeFlight helicopter to Vanderbilt.

Bowman’s obituary lists him as being a longtime resident of South Carthage who more recently lived in Cookeville.