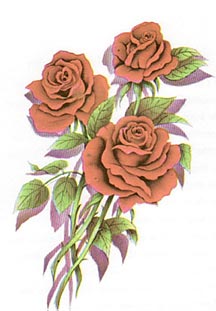 Mr. King was born September 16, 1933 in Connecticut to Thomas King and Olive Gibson.  He served his country in the army during the Korean War.  He attended the Episcopal Church.

He was proceeded in death by his parents, a son, Richard King, and a brother, Tommy King.

Memorial service to be held at a later date at Episcopal Church in Lebanon.