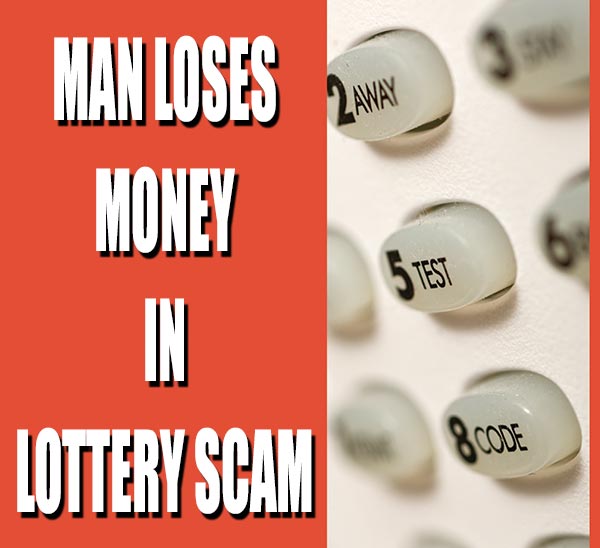 A man lost more than a thousand dollars in a telephone scam.

The McGinnis Lane (Brush Creek) resident received a call from an individual stating he had won a vehicle through a lottery.

After receiving the telephone call, the resident sent $385 to Samantha Guzik in Killeen, Texas through a money gram on April 11 in order to collect his supposed winnings.

A third payment for $1,846, wired to a John Green, was stopped by Western Union’s fraud system.

It’s not uncommon for several residents to contact police during any given week about scam calls.