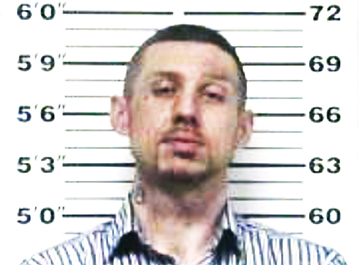 A sealed indictment was returned by the grand jury during its April session charging John E. Russell II, 29, with promotion of methamphetamine manufacture, initiate process to manufacture meth and possession of drug paraphernalia.

The alleged incident occurred on February 27 of this year.

Russell was arrested on April 11.

The grand jury met on April 3 for its April session.

Read other sealed indictments in this weeks Carthage Courier!