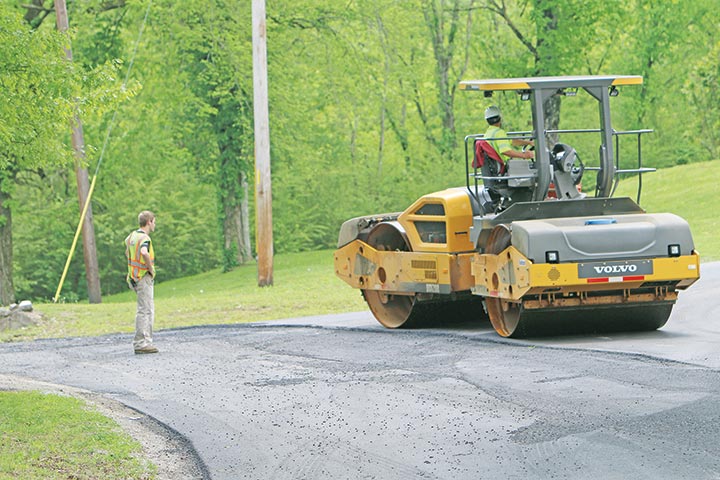 With the approval of Governor Bill Haslam’s “Improve Act”, the county will receive hundreds of thousands of additional tax dollars for roads once the legislation is fully implemented.

While the governor asked for a seven cent increase in the state gasoline tax, legislators agreed on a six cent increase.

The increase in gasoline and diesel tax will be implemented over a three year period beginning July 1.

The state’s gasoline tax will increase four cents on July 1.

The tax on diesel fuel will increase by 10 cents during the same period.

During 2017-2018 fiscal year, the four cent increase in gasoline and diesel fuel tax is expected to result in $334,650 additional funds annually for the county.

Local cities will also see added funding from the state, but significantly less.