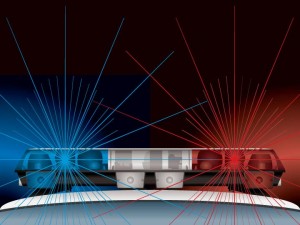 Three people have been charged after marijuana and other items were located in a house in Carthage.

The investigation began when sheriff’s department Sergeant Junior Fields and Sergeant Dusty Hailey went to 215 College Avenue to serve a warrant on an individual.

The officers noticed a smell of marijuana inside the residence.

According to a offense report filed by Sgt. Fields, more than a half ounce of marijuana was located in a Mason jar.

A set of digital scales was also located.

According to Sgt. Fields’ report, two small bags of marijuana, some marijuana “blooms”, a five gallon bucket with dirt which contained what was identified as 12 marijuana plants, two cups with a marijuana plant in each were also located in the house.

Randle Dewayne Holmes, 49, Carthage, was charged with manufacture/delivery/sale of a controlled substance, possession of a firearm during the commission of a felony, felony possession of drug paraphernalia.