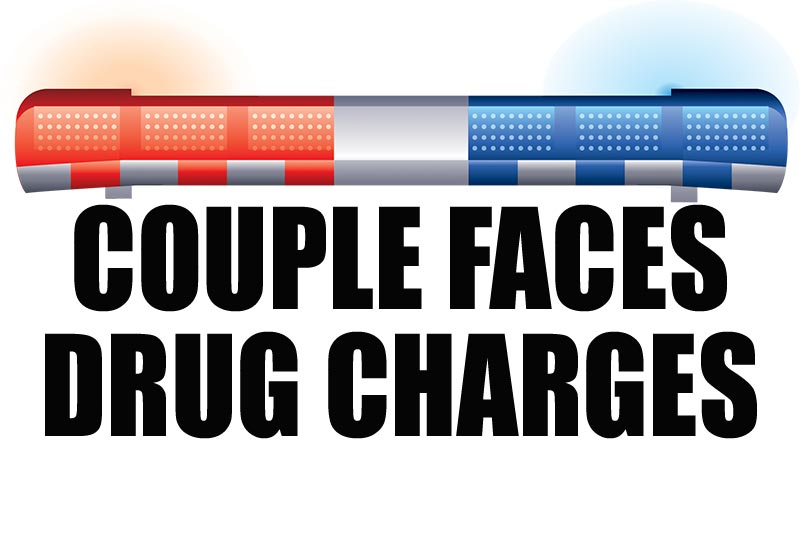 An undercover drug investigation involving the sale of prescription medication conducted by the sheriff’s department has resulted in multiple charges against a South Carthage couple.

Acting upon information received by the department, officers with the sheriff’s department set up a drug buy in the parking lot at Walmart in Carthage where a female, identified as Linda Jill Lollar, 35, was taken into custody on April 22, according to Sheriff Steve Hopper.

On the same day, law enforcement authorities searched the South Carthage apartment where Lollar lived with her husband, identified as Jeremy Kane Lollar, 39, according to Sheriff Hopper.