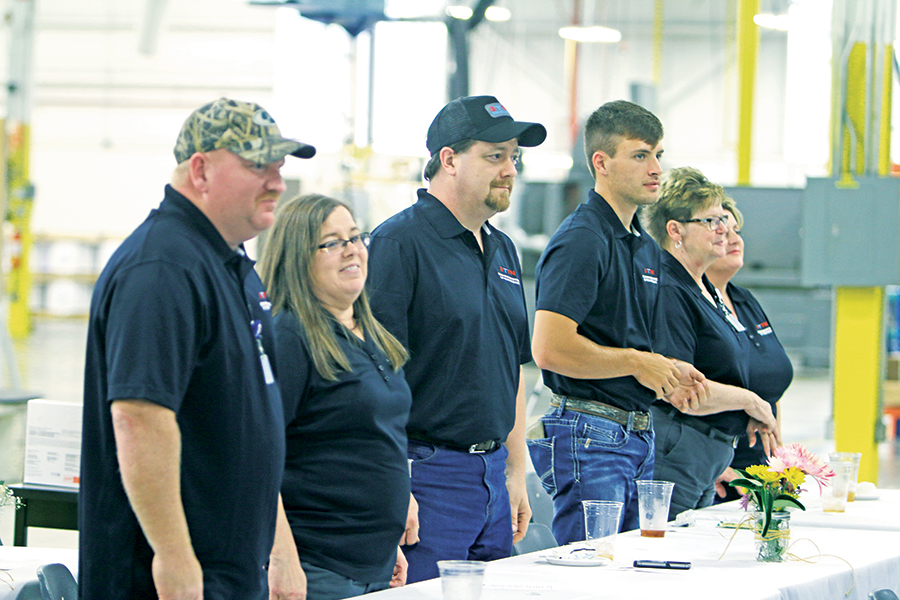 Employees, local officials/business leaders and Taiho officials were on hand for the event.

The celebration included dinner, tour of the plant and comments from Taiho officials and local government officials.

Taiho was established in February of 2007.

In May of 2007, the company celebrated its establishment with an open house and ribbon cutting.

Since starting production, the company has received several awards and achieved several accomplishments.