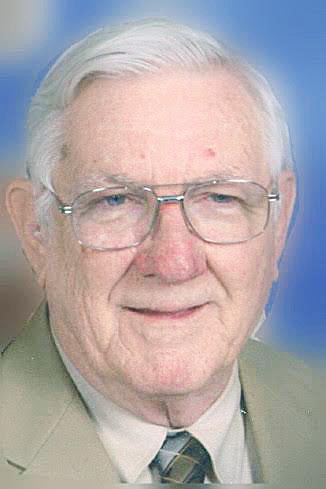 A retired IBM executive with thirty seven years of service has died at the age of 77.

Funeral services from the Chapel of Ligon & Bobo Funeral Home were conducted Sunday afternoon May 21st with Bro. Mike Shelby officiating. Following the 2 p.m. services burial with military honors was in the Wilson County Memorial Gardens.

Masonic Chapel services were conducted Saturday evening at 6:30 p.m. by the Lebanon Masonic Lodge # 98, F & AM of which he was a member.

Mr. Laine was also a member of The Knights Templar.

Born in Lebanon on November 3, 1939, he was one of nine children of the late Frank Laine Sr. and Laura Hastings Laine.

His first wife, Coyalene McPeak Laine preceded him in death.

Following graduation from Lebanon High School in 1957, he attended Cumberland University and proudly served our country with the United States Navy.