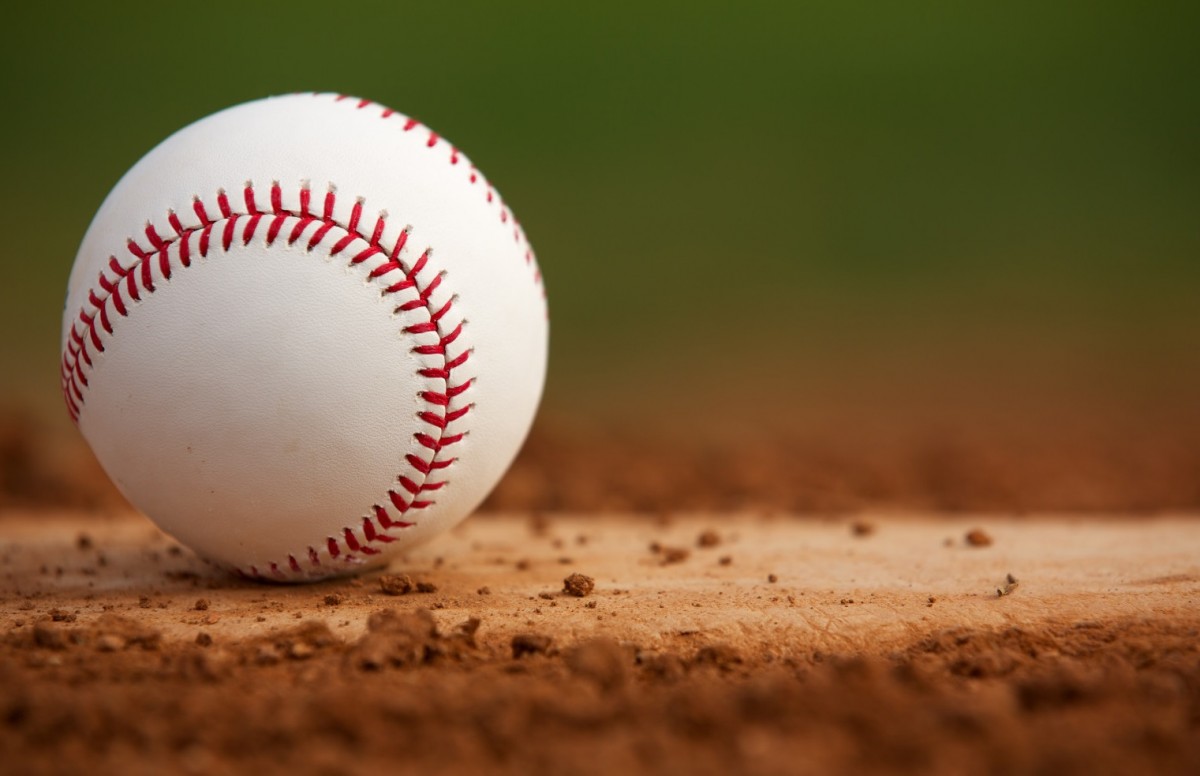 The Gordonsville High Tigers’ bid at reaching the TSSAA Class A state championship baseball game fell victim to an 11-1 loss to top-ranked Loretto in a semifinal duel at Murfreesboro Riverdale on Thursday afternoon.
Jacob James did not allow a hit in hurling 34-3 Loretto to their 28th straight win and into Friday’s Class A state title game while the Mustangs pounded out 15 hits in the 6-inning affair.
Gordonsville, who completed a 22-14 season, will settle for a third place tie in this year’s 2017 state tourney with Coach Keith Goolsby’s Tigers having won five elimination games in postseason play before Thursday’s loss.
The Tigers reached Thursday’s semifinal after recording victories over Greenback and Huntingdon on Wednesday.
Bracket results available with this link:    http://brackets.tssaa.org/schedule.cfm?id=20160401
Posted in Sports