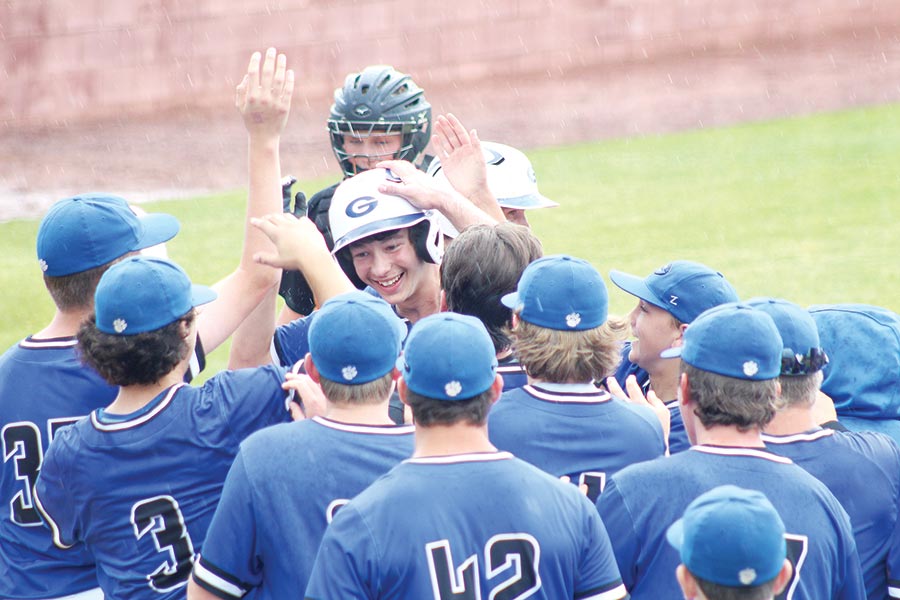 The Gordonsville Tigers baseball team saw their season came to an end with a loss to Loretto last Thursday afternoon at Murfreesboro Riverdale in the Class A state tourney semifinals. The Big Blue ended their season with a 22-14 overall mark under first year head coach Keith Goolsby with their second straight Class A state tournament appearance. Jacob James handcuffed the Tigers bats as he allowed one hit in the six inning shutout. Adam Goosby had the Tigers only hit of the game. He struck out five and walked six in advancing the Mustangs to 34-3 overall and into the Class A state championship game on Friday at Middle Tennessee State University. Britt Dillard got the pitching loss for the Tigers as he pitched four innings while Joey Parliment threw the final two innings in relief. Gordonsville’s only run came in the bottom of the sixth inning on two walks and an error. Loretto, a Class A state semifinalist a year ago, pounded out 15 hits in picking up their third straight win in the tourney in which they allowed only three runs in three games. The Mustangs outscored their three state tourney opponents 23-3 to reach the championship game.

READ MORE ON THE TIGERS RUN IN THIS WEEKS COURIER