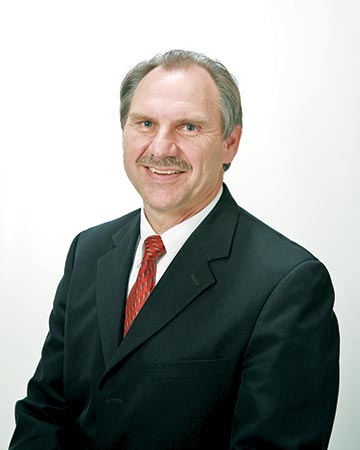 Elections for state offices in 2018 are already beginning to take shape.

The seat is now held by Senator Mae Beavers.

Senator Beavers announced she would be running for governor next year during a ceremony held on June 3 at Charlie Daniels Park in Mt. Juliet.

Both the primary election for the District 17 senatorial seat and for governor is in August (2018). In making his announcement, Pody outlined two priorities.

“We need to limit the size and scope of government. Not every good idea should be a government idea,” said Pody. “Many good ideas are best done by individuals, church and non-profits, not by state government.”