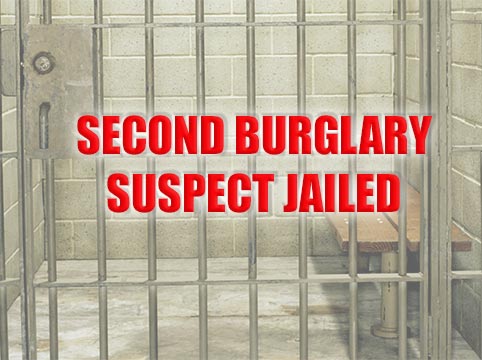 A second individual wanted in connection with a high dollar residential burglary in the New Middleton community is now in the county jail. Benjamin Charles Lee, 27, Smithville, was released from the Wilson County jail on Thursday.

Lee was released to the Smith County Sheriff’s Department charged with theft of property, aggravated burglary and failure to appear.

In April, Caleb Wesley Denney, 30, Carthage, was turned over to Smith County law enforcement authorities in connection with the residential burglary.

Denney was being held in Wilson County on charges unrelated to the burglary.