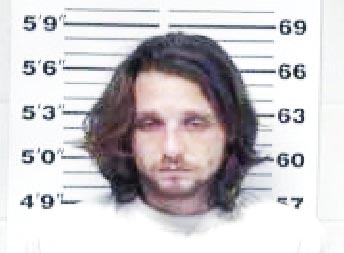 Four people have been arrested in connection with three theft cases.

A man was arrested at the Smith County Welcome Center on Interstate 40 in the Buffalo Valley community on Saturday, July 22, following an investigation conducted by a Tennessee Highway Patrol trooper.

Ryan Michael Spencer, 23, Clarksville, was found in possession of a stolen Kia Optima, according to an arrest warrant filed by Trooper William Looper.

Trooper Looper began the investigation after discovering the vehicle in which Spencer was traveling was improperly parked.

Spencer is to appear in general sessions court on October 12.

In a second case, two people face theft charges after going into a residence on Pleasant Shade Highway.

The incident occurred on Tuesday, July 25, when a man contacted Sheriff Steve Hopper saying two subjects were on his parents’ property.