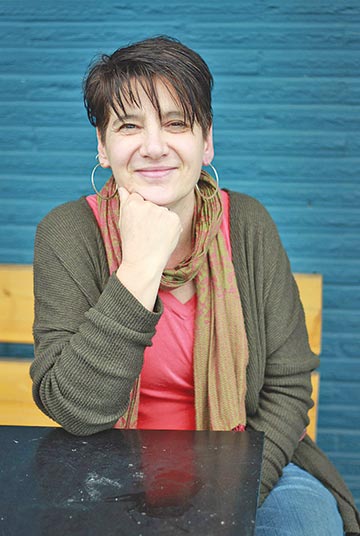 A public comment on the tacomapeaceprize.org website simply states: There is a fire that can burn out at times of grief and despair; and then there is, on the flip side, a fire that begins to burn out of grief and despair that creates a Phoenix rising.  This is the image that comes to life when I think and feel of Pennye Nixon!  A Phoenix rising.  I am grateful to have learned this from her.

Laureates are awarded a trip to Oslo, Norway, to attend Nobel Peace Prize events, as well, which will take place this December.

The greater Tacoma region is the only area in the United States with a peace laureate recognized by the Norwegian Nobel Institute.

Nixon is the founder of Etta Projects — created in 2003 to honor the life and legacy of her daughter Etta Turner, a teenager who believed in the power of the individual to effect meaningful change.