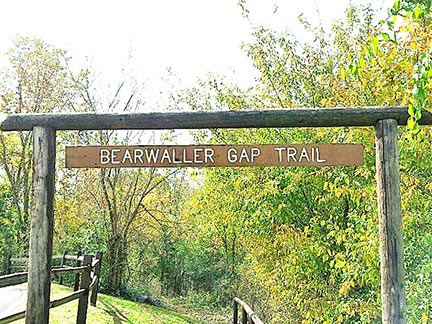 After hours of searching, a man reported missing and believed to be on or near the Bearwaller Gap hiking trail on the Cordell Hull Lake was found deceased, late Monday afternoon.

The man was believed to have been hiking the trail which runs from the Cordell Hull Lake Visitors Center in the Turkey Creek community to the campground in Defeated.

The man was an avid hiker of the trail and his truck was found at the trail’s entrance at the campground in Defeated, according to Emergency Management Agency Director Sonny Carter.

The man’s family discovered him missing over the weekend.

The rescue squad was called out Sunday night to search for the missing man.

Rangers with the park and officers with the Tennessee Wildlife Resources Agency also assisted in the search.