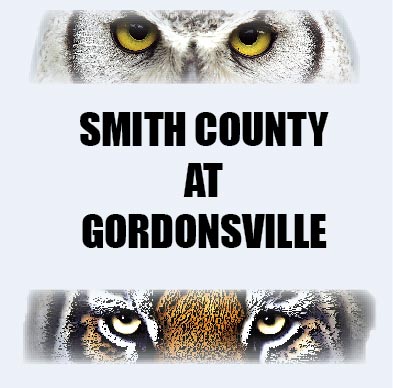 An epic rivalry will be renewed Friday night in Gordonsville when the Smith County High Owls and the Gordonsville High Tigers football programs square off at Turney Ford Field. The Owls of Smith Co. will be looking to continue their latest win streak in the rivalry which currently stands at three consecutive victories. Smith Co. owned a 14 game win streak in the rivalry prior to the 2013 season when the Tigers busted the streak with a 14-7 win in Gordonsville. Their 2016 match-up came down to the final play as the Tigers were a completed pass and PAT away from sending the game into overtime. Smith Co. survived with a 21-14 win at a packed Owl Stadium. This year’s squads will meet after two very different experiences in the first week of their respective seasons. The Owls had an impressive showing in Lafayette as the Black-and-Gold offense soared with 585 yards of total offense against Macon Co. Smith Co. earned the 39-22 victory going away. Gordonsville stumbled out of the gate in their season opener against Watertown. The Tigers suffered a 20-0 loss on the road. Their offense struggled to produce — gaining 81 total yards in the contest while the defense was unable to handle the prolific rushing attack of the Purple Tigers — relinquishing 306 total yards including 208 on the ground. With their first week match-ups behind them, the Tigers and Owls will turn their focus on each other and their showdown in front of what is sure to be a raucous crowd in “The Jungle” Friday night. The rivalry will also serve as the regular season home opener for Gordonsville. Kick off is scheduled for 7:00 p.m.