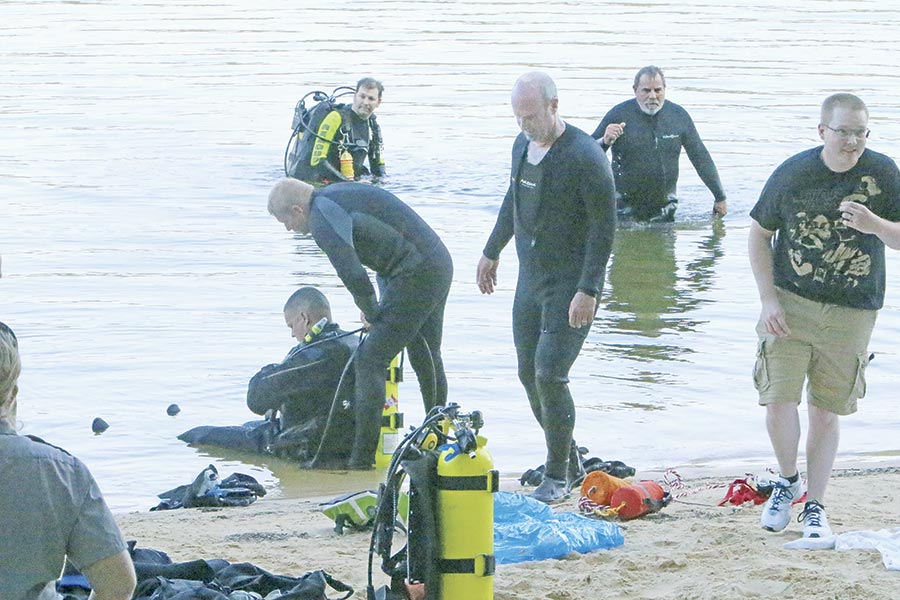 It was a tragic Labor Day holiday. A man went missing while swimming at the beach area of the Defeated Creek Day Use Area on Cordell Hull Lake, Monday afternoon.

Emergency Management Agency Director Sonny Carter said witnesses told him the man swam beyond the buoys and was having difficulties.

The man was swimming with friends who got him on a “boogie board”, Carter explained. Witnesses told Carter the man was not breathing at the time.

As they were attempting to cross over the buoys the man fell off the boogie board into the water, Carter said.

The victim, a 33 year old Hispanic, was located by a diver shortly before 7 p.m. in approximately 12 feet of water, Carter said.

Monday night, the man’s name was not being released as authorities were attempting to notify his relatives.